A bit of low lying cloud around but otherwise not a bad day here in Noosa. A light 4 to 6 knot south westerly breeze blowing. Quite shallow and murky at the river mouth. Not much swell. BOM forecast is for north to north westerly winds 10 to 15 knots turning north to north easterly in the afternoon. Winds reaching up to 20 knots offshore during the afternoon and evening. Seas: Below 1 metre, increasing to 1 to 1.5 metres during the afternoon. Swell: Easterly around 1 metre. Weather: Partly cloudy with a 50% chance of showers. The chance of a thunderstorm. Filmed between 6.00am and 6.35am which was about an hour after a 0.52m low tide. Background Music: 'Orient'... by SefChol.

Aerial Drone footage of boats crossing the Noosa Bar. Sunday November 14, 2021. Filmed between 10.45am and 11.30am which was about 45 minutes after a 0.67m low tide. Background Music: 'Lazy Boy Blues'... by Unicorn Heads. Drone by... Sunshine Coast Aerial Photography. 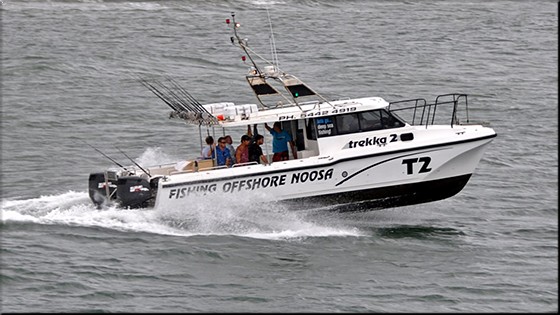 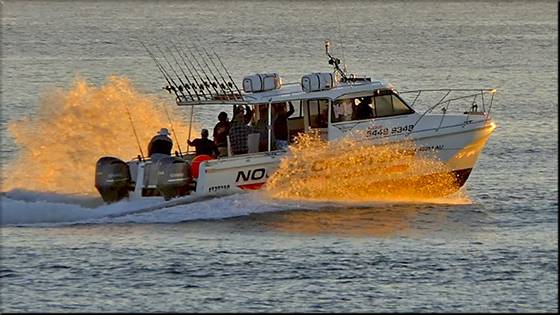